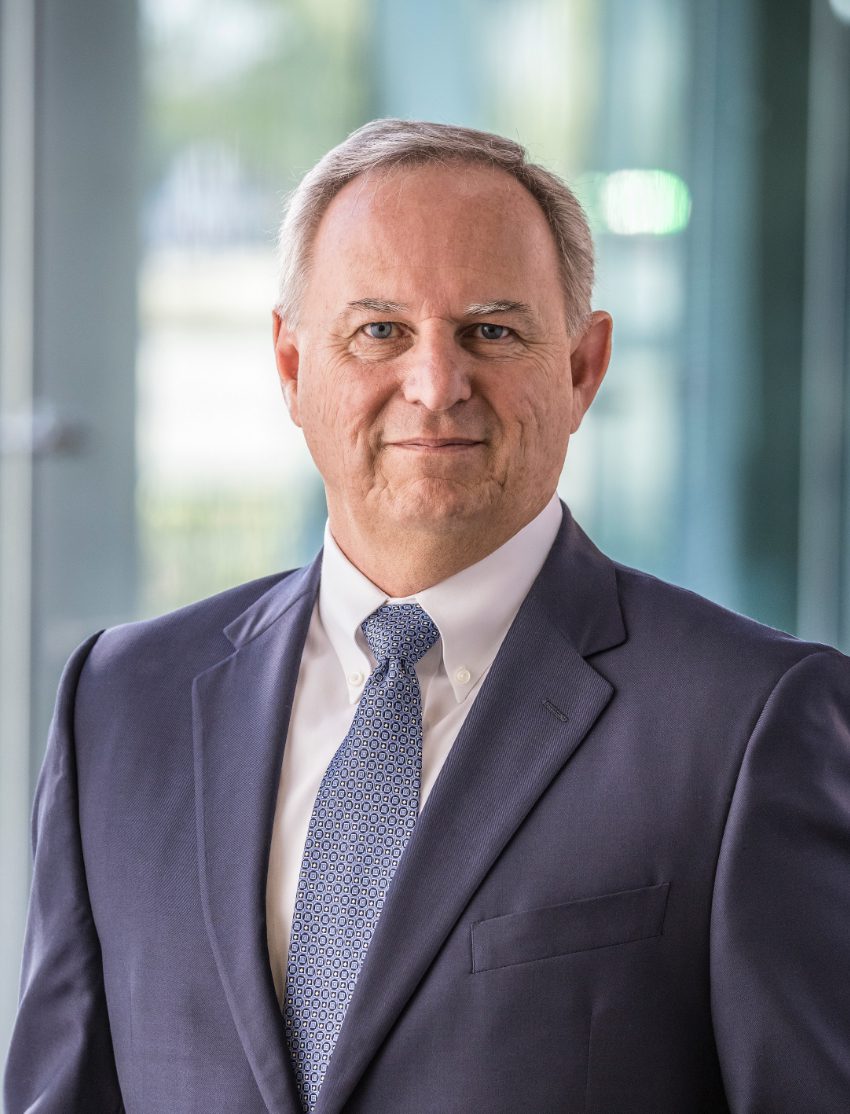 Mr. Lindeman is Senior Vice President for Production and Operations, following his tenure at Cabot Oil & Gas Corporation. Since 1982, he served in multiple roles with Cabot, beginning his career as a Drilling Engineer in Meadville, Pennsylvania and then serving in various management positions in several Cabot regional offices in Texas and Pennsylvania, before moving to the corporate office in Houston in 1992.