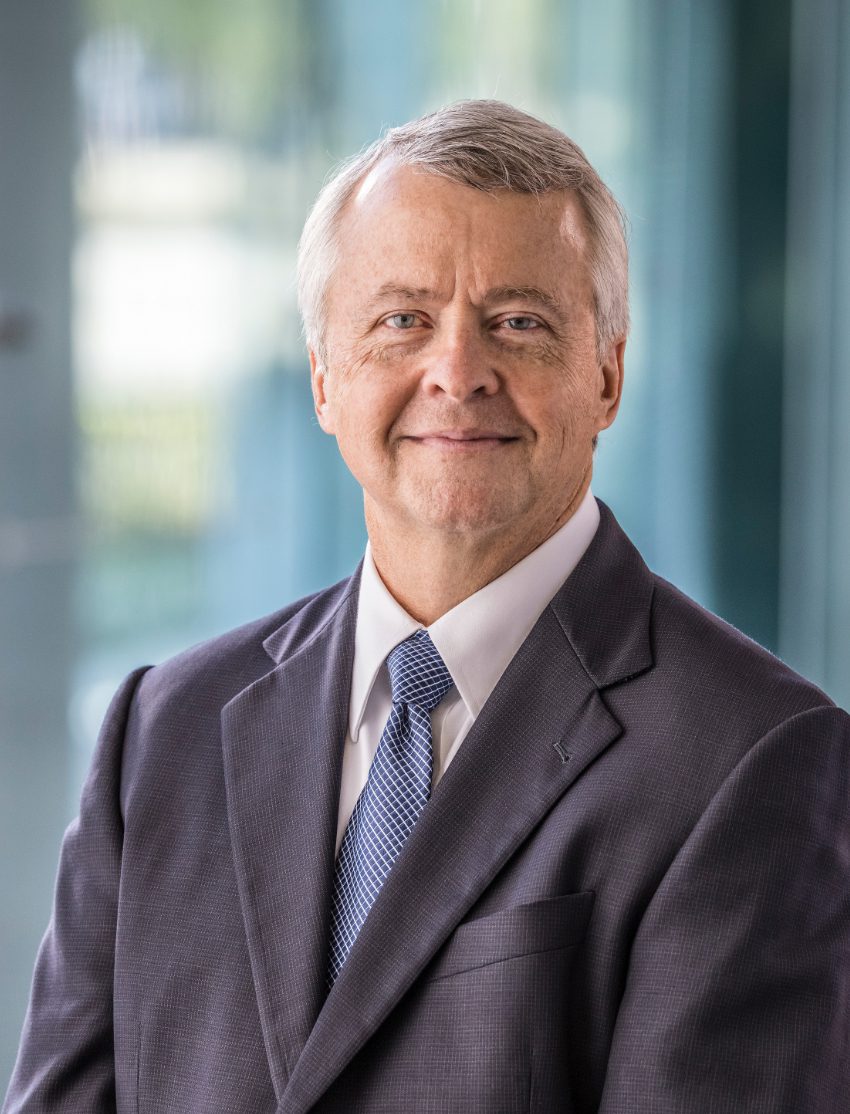 Mr. Stalnaker is a graduate of West Virginia University with a Bachelor of Science degree in Petroleum Engineering.