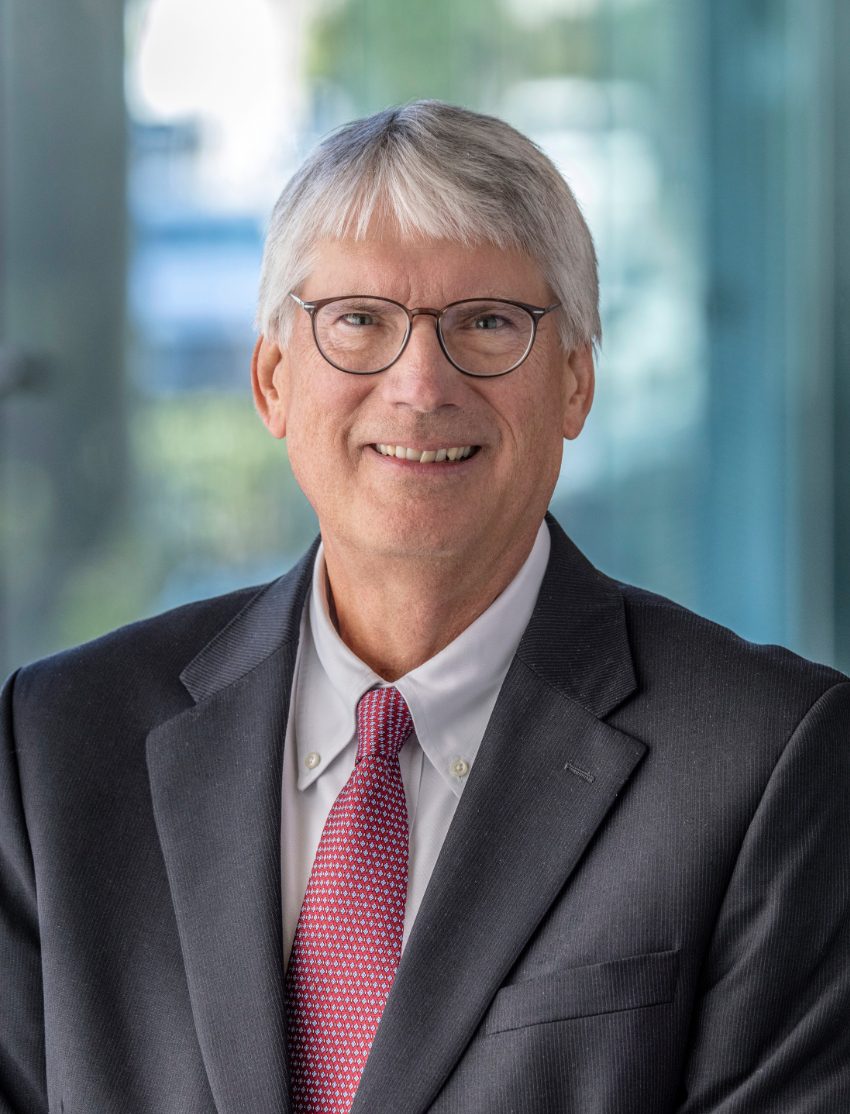 Mr. Eckley joined the Coterra Board of Directors, following his tenure on the Cimarex Board of Directors which began in 2019. Mr. Eckley retired from State Farm® Corporate Headquarters in 2020, where he most recently served as Senior Vice President – Investments, a position he held since 1998. He joined State Farm in 1977 as an investment analyst, was promoted to Investment Officer in 1990, and became Vice President for Common Stocks in 1995.  Mr. Eckley served as a director of the Emerging Markets Growth Fund owned by the Capital Group from 2005 to 2016 and served as Chairman of the Board for the fund from 2014 to 2016.

Mr. Eckley earned a B.S. degree in economics and history from Northwestern University and an MBA from the University of Chicago.