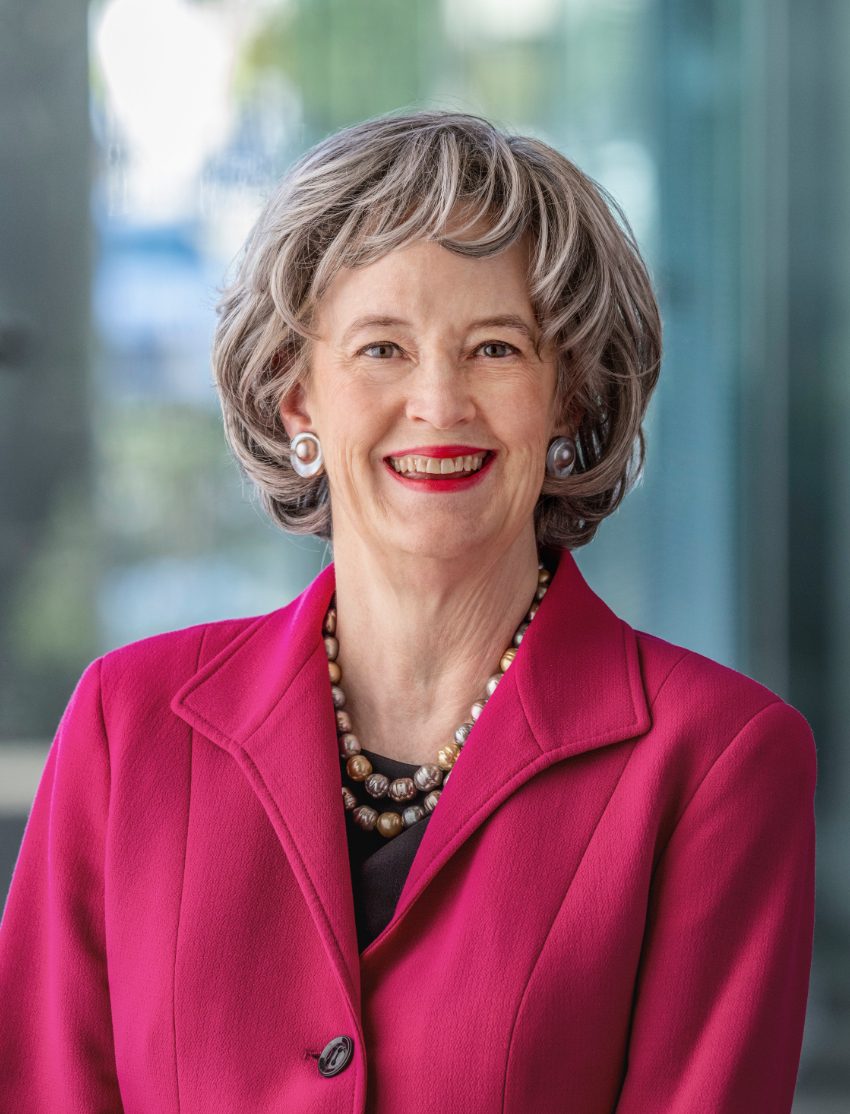 Ms. Ables’ other directorships include Martin Marietta Materials since 2018 and Spectra Energy Partners from 2013 to 2017.