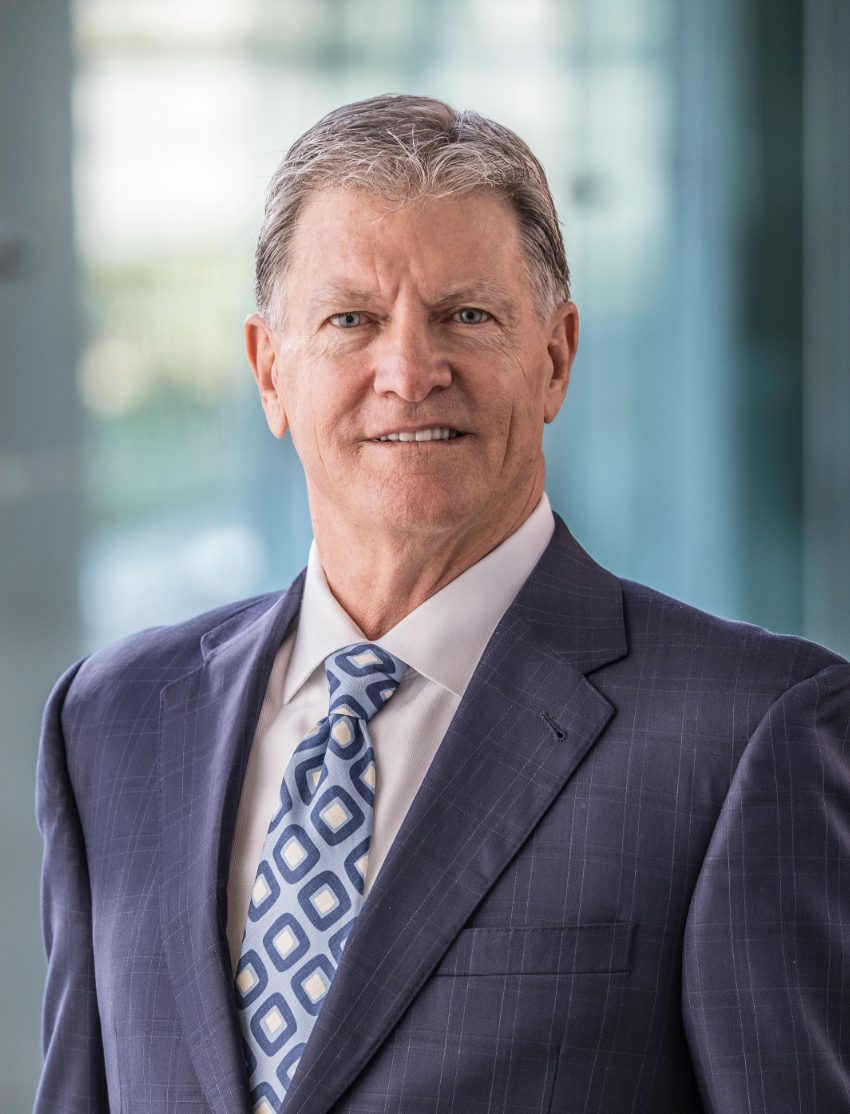 Mr. Dinges is the Executive Chairman for Coterra’s Board of Directors, following his tenure at Cabot Oil & Gas Corporation. At Cabot, he began as President, Chief Operating Officer and a member of the Board of Directors in 2001 and then became Chairman, President, and Chief Executive Officer in 2002. Prior to joining Cabot, Mr. Dinges held various management positions for more than 20 years with Noble Energy.

Mr. Dinges serves on several industry and community boards. Since 2015, Mr. Dinges has been the chairman of the American Exploration & Production Council, a national trade association representing 31 of America’s premier independent natural gas and oil exploration and production companies. He also serves on the board of directors of American Petroleum Institute, American Exploration & Production Council, Spitzer Industries, Inc., Boy Scouts of America, and Palmer Drug Abuse Program. He is also a member of the executive committee for the Kay Bailey Hutchison Center for Energy, Law and Business at The University of Texas at Austin. Mr. Dinges is a member of the All-American Wildcatters.

Mr. Dinges received a Bachelor of Business Administration degree in Petroleum Land Management from The University of Texas.