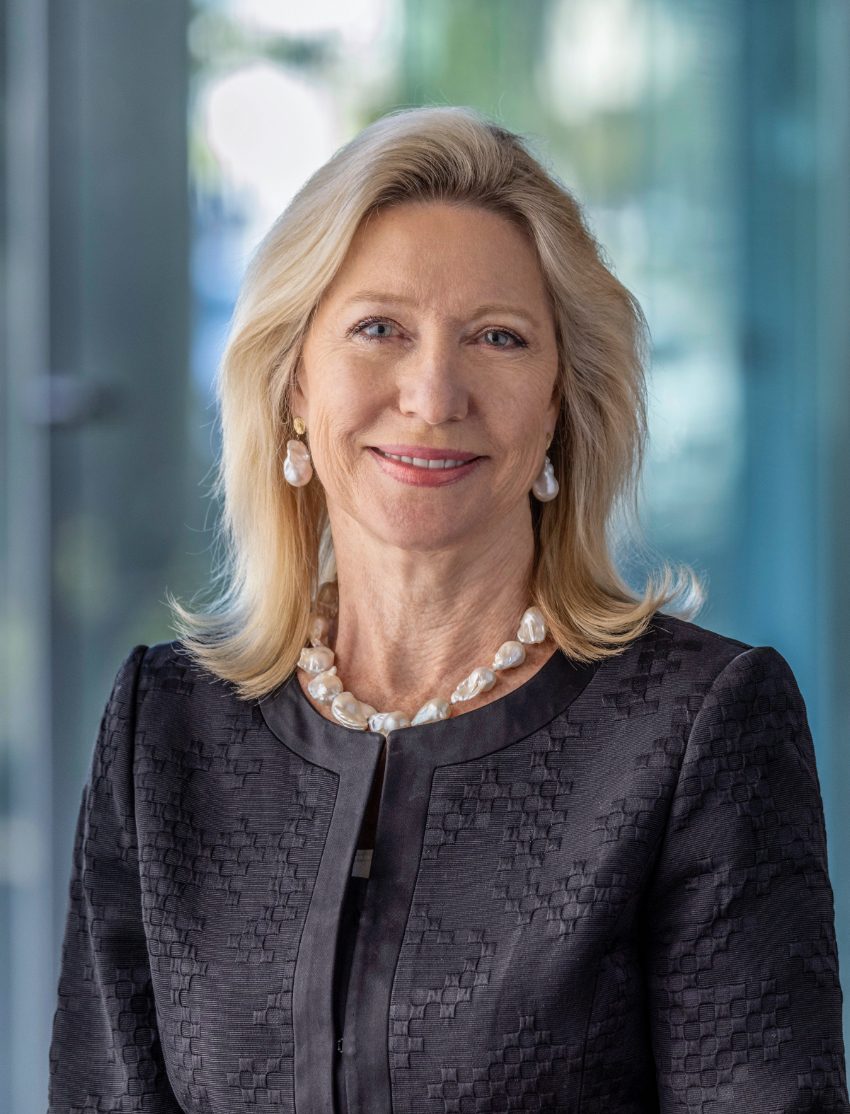 Ms. Brock joined the Coterra Board of Directors, following her tenure on the Cabot Board of Directors which began in 2017. She also served as a member of the Audit and Environment, Health, and Safety Committees.

Ms. Brock’s other directorship has been with Macquarie Infrastructure Corporation since 2018.